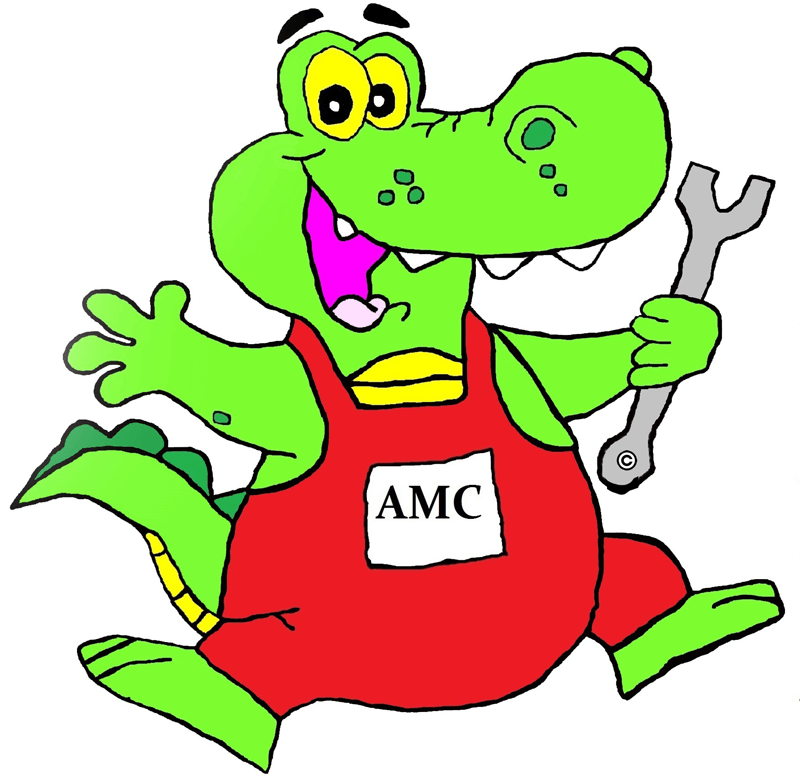 Many experts and manufacturers recommend replacing belts, radiator & heater hoses at specific intervals to prevent your car from breaking down. Ultimately replacing belts and hose is the customers choice, whether or not to change these regularly to prevent unexpected break downs.

Losing a belt today can mean big trouble for the engine, because serpentine belts are used on most engines to turn the water pump, alternator, power steering and air conditioning compressor.

If the serpentine belt fails or breaks, the engine will fail to run and you may be stranded.

Older cars have V-belts for various accessories and failure of this belt could also strand you.

A blown hose could result in an overheated engine & can cause additional engine damage.

Its not easy to know the true condition of a belt or a hose by its outward appearance because most belts & hoses fail from the inside out.  Rubber hoses can become hard and brittle, deteriorating with age & exposure to heat, causing the hose to split, blister or leak.  Belts also break down with heat, mileage & age.  Every time a belt passes around a pulley, it bends. Flexing produces heat that causes the rubber to harden over time. In addition, if the belt is loose or slips, the wear process can be accelerated.

Please note that belts and hoses are not parts that are replaced as standard as part of a service. 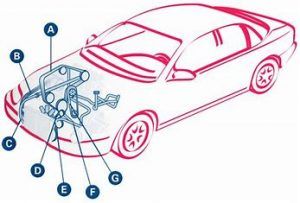 Having car troubles? Tell us all about it!